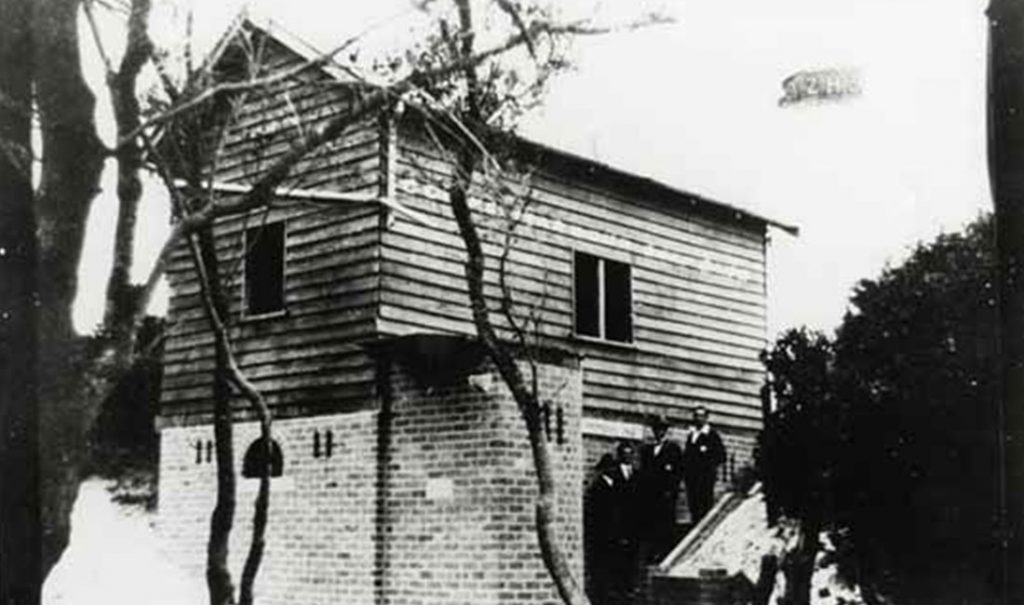 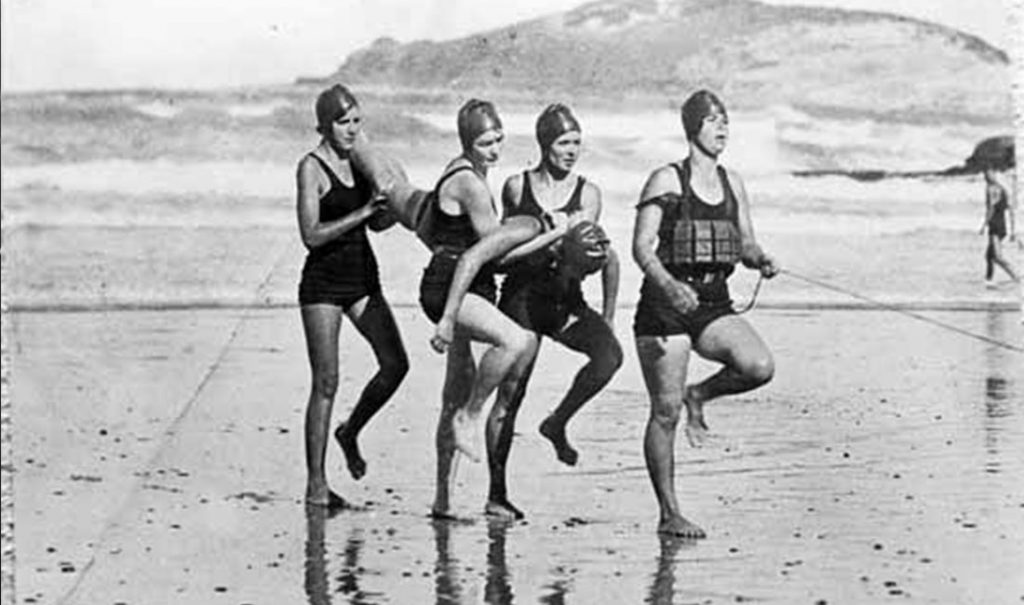 By 1909 surf bathing had become a main pastime of Top Town and The Jetty, as recorded in the following Advocate newspaper reports ~ September 17, 1909 “Coffs Harbour Surf Bathing Club.- At a well-attended meeting in the Pier Hall last Monday night, Mr W. Moore presiding, it was decided to proper launch surf bathing this summer in Coffs Harbour. 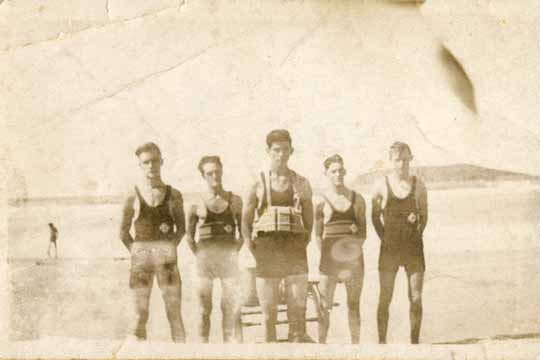 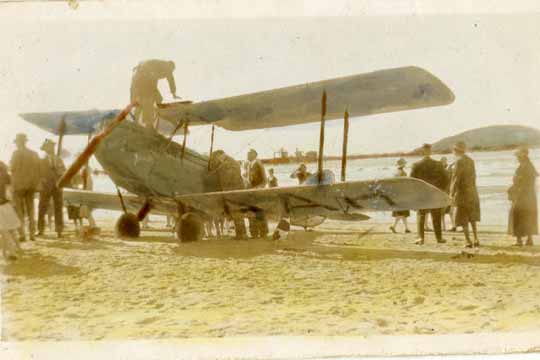 In 1927 club colours were changed from Black and Gold to Blue and Gold and again in 1932 to Blue and white. They remained this colour to 1980 when present colour caps were designed. This was instigated by Dick Pickering and designed by Ted Hilton and others following a number of minor placings following blanket finishes. We always seemed to be placed fourth in these situations wearing the old caps. 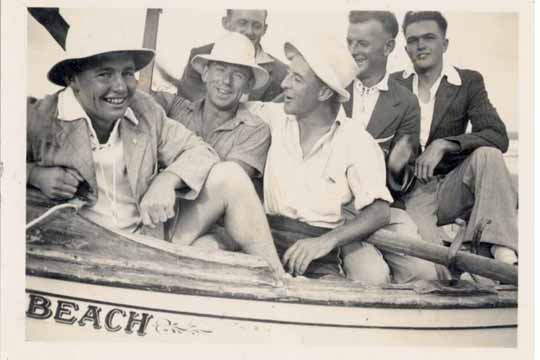 Coffs Surf Club has a magnificent record of war service on the part of its members. At the outbreak of World War II membership strength was 68 and of these 64 enlisted and served with the Australian Forces in every field of action. Of the 64 nine paid the supreme sacrifice – D.Riding, E.Franklin, J.Patterson, T.Scott, C.Goodenough, J.Pollett, F.Lowery, M.Malouf and B.Ulrick.One member, Alf Short, who was Captain of a Beaufort Medium Bomber, has the distinction of sinking, by torpedo, a Japanese cruiser, the Noshiro (6200 tons). 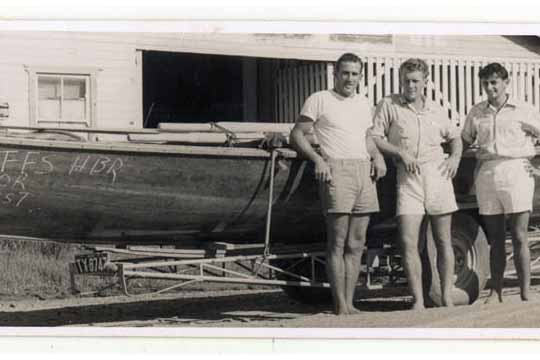 Coffs Harbour was the premier country club at the State Championships held at Terrigal in 1953-54.The Senior R&R Team placed third behind Freshwater and Bondi. John Bloomfield was third in the senior belt race and Max Pascoe was second in the junior belt race. 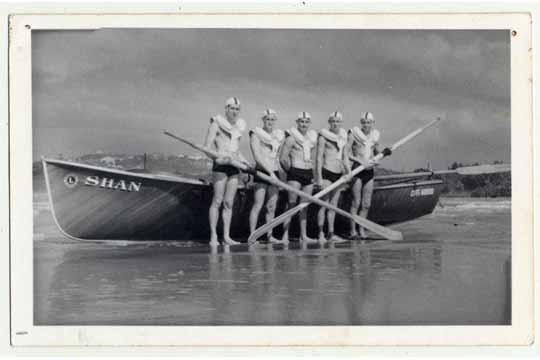 In August 1960 the club suffered a great loss with the passing of Reg Shanahan. Reg was a foundation Member and Life Member, of our club. He convened our first meeting and spent all his life promoting the Coffs Harbour Surf Life Saving Club. 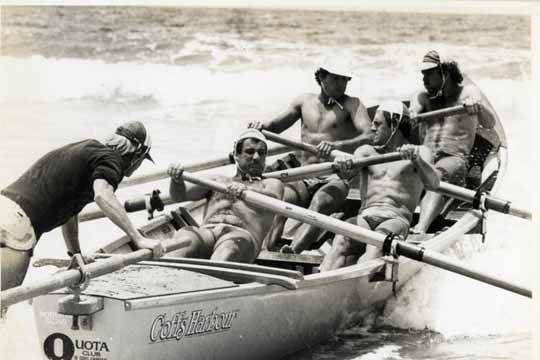 In 1970 the club was given a great honour when it was appointed to stage a Royal Surf Carnival on the occasion of Her Majesty Queen Elizabeth II and Prince Phillip’s visit to Coffs Harbour in the Royal Yacht Britannia. 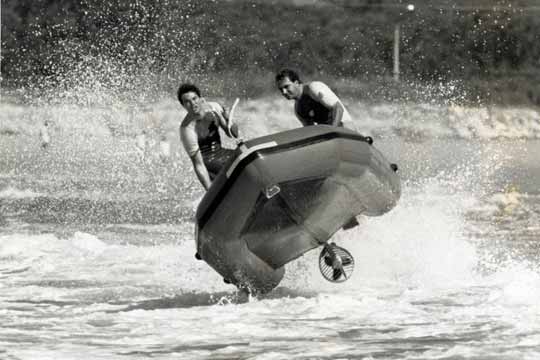 The decade commenced with the official opening of the new clubhouse by the Hon. Frank Walker MLA on 5th October 1980 following many seasons of hard work by members. 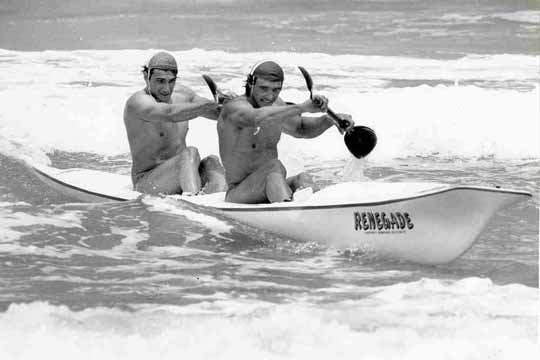 The 1990s started with Geoff O’Brien in the President’s role, Allan (Sleepy) Dawson’s many years of service were rewarded by a life membership of Surf Life Saving New South Wales. 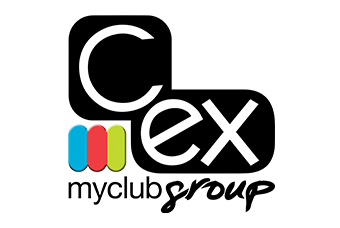 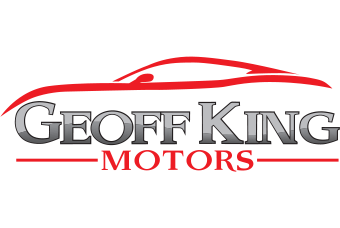 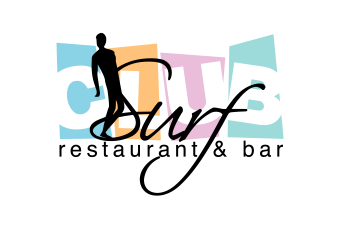 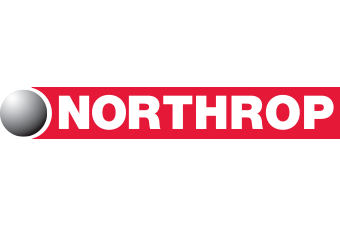 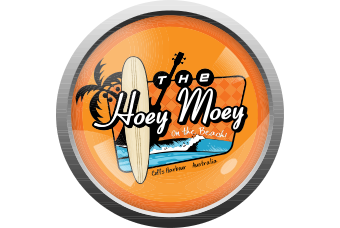 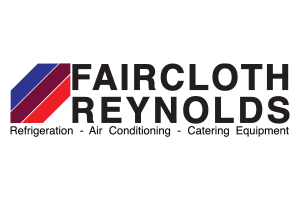 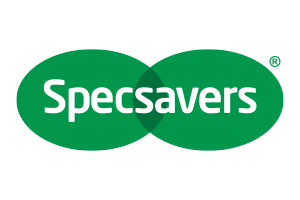 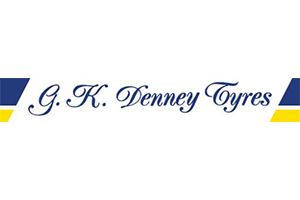 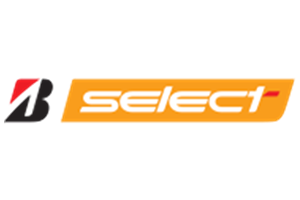 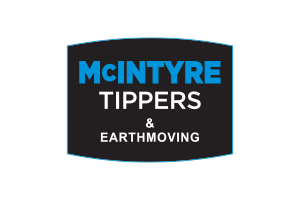