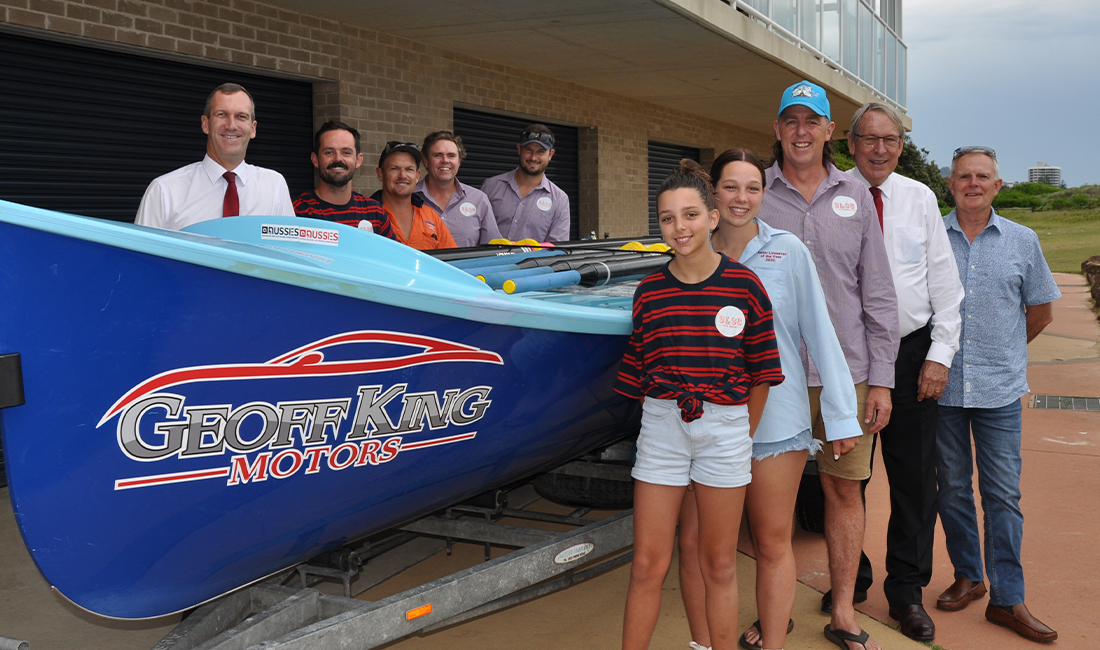 Posted at 18:30h in Surf Sports by Alison

The 2021-2022 North Coast Surf Boat Series wrapped up March 19th at Park Beach after another mixed season was had, with only half of planned carnivals going ahead following a mix of delays, being postponed and canceled due to COVID and extreme weather conditions. While we were lucky to have a sunny break in the rainy weather for our last dance of the season, the finals were not without their own curveball. High tide limited access to the beach and delayed the start, but it was worth the wait and extra effort for the carnival to go ahead. It was nice for the Geoff King Motors Coffs Boaties to finish the series on home turf, however, the home ground advantage wasn’t enough for crews to finish at the top of their division at the end of the day against some fierce competition.

Geoff King Motors Coffs Boaties still managed to achieve good results across a number of divisions. The Master’s Men 160’s- also known as the Train Wrecks- placed 2nd behind South West Rocks. Over the course of the series, these two battled it out and had some close races with each having success over the other at times. The Hobbits competed in the Reserve Men’s division where they placed 2nd in the series behind Woolgoolga. These guys couldn’t get much time in the boat altogether this season, but when they did they could get it gliding. The Open Men’s crew ‘Waiting on Tommy’ rounded out their first season together and after showing improvement across the season, managed to place 2nd in the series behind Wauchope Bonny Hills. 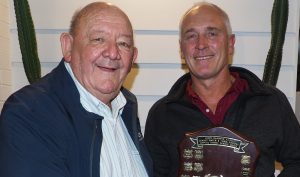 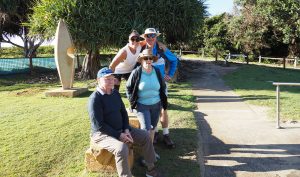 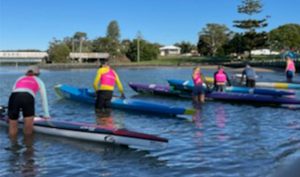