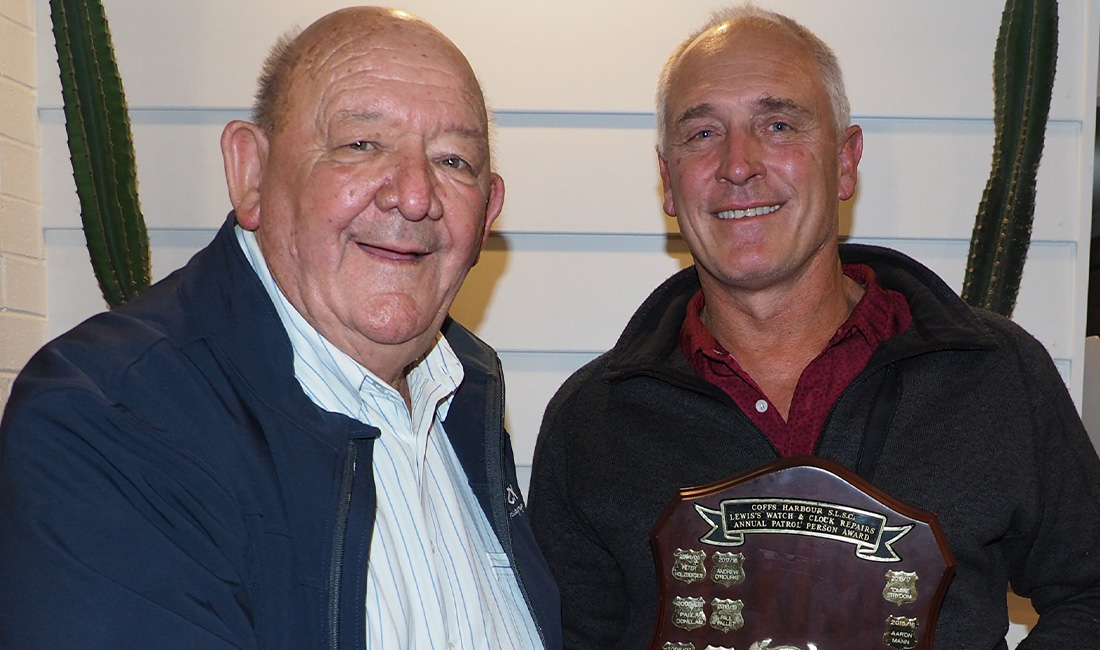 Posted at 09:55h in Lifesaving, The Club by Alison

The CHSLSC celebrated the 2021/22 Season at the recent Presentation Night. It was a great turnout with lots of smiles, tall tales and fun had by all. 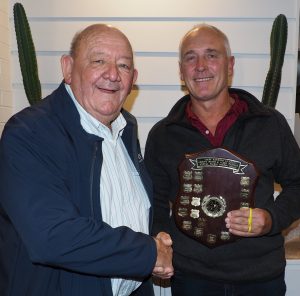 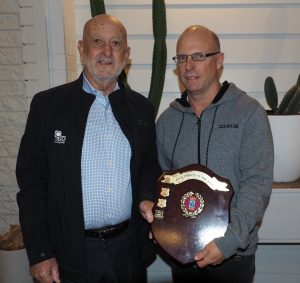 CLUB PERSON OF THE YEAR presented by C.ex Group Vice President, Jim Hogno.
Awarded in recognition of outstanding contribution made to the club by a member.
Awarded to Grant Lawler 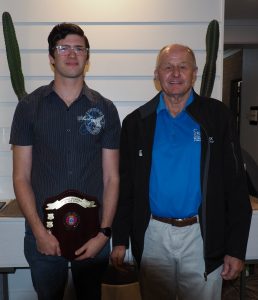 JUNIOR LIFE SAVER OF THE YEAR AWARD presented by C.ex Group Director, Hans Katala.
Awarded in recognition of outstanding contribution made to the club by a Junior member
Awarded to Hayden O’Rourke 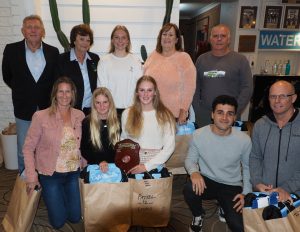 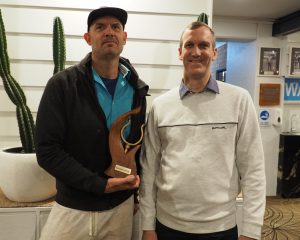 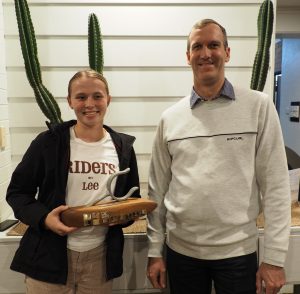 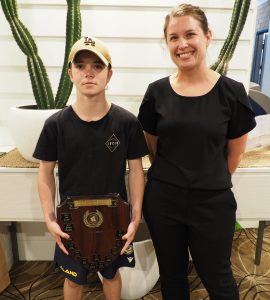 YOUTH COMPETITOR OF THE YEAR presented by Surf Club Restaurant & Bar Representative, Ashlee.
Awarded to a club competitor for outstanding competition results during the season, U15
Awarded to Quinn Evans 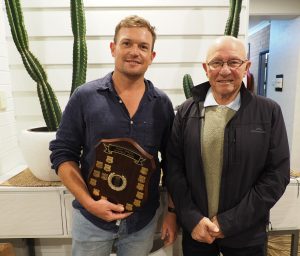 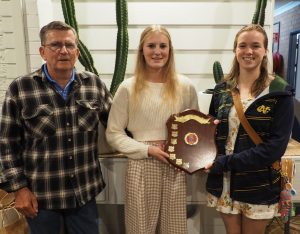 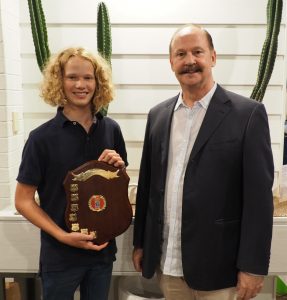 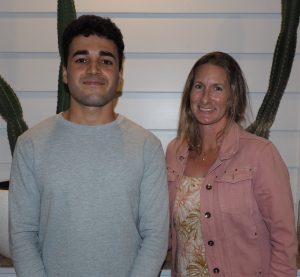 SPECIAL AWARD presented to Abdollah Noorani for obtaining his bronze medallion under Grant Lawler’s mentoring. Then rescued a person at the Jetty Beach. 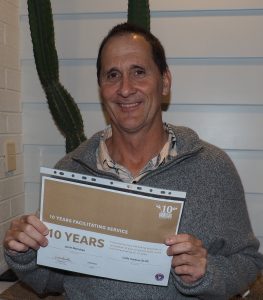 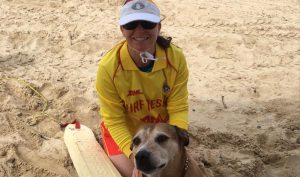 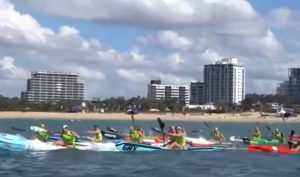