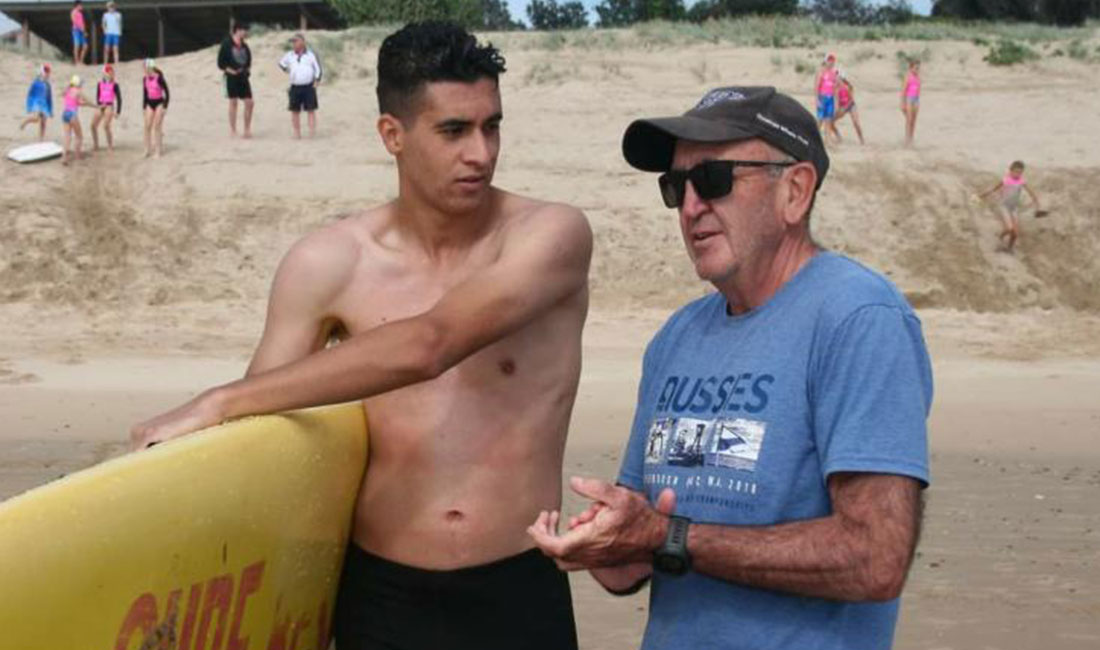 Posted at 14:09h in Surf Sports, The Club by Alison

Habibullah Noorani spends his time playing semi-professional football and teaching children how to swim and mentoring with the STARTTS refugee youth program.

Habibullah Noorami’s life sounds a lot like any young, sporty Australian boy, but it’s a dream come true for this former Afghan refugee.

Habibullah and his family arrived in Australia in 2017, after fleeing to Iran from the war in Afghanistan.

“Australia was the country that offered us a place to begin our new life. The first few months were difficult but also dreamy and exciting. Schooling was enjoyable, the teachers were good and I made new friends,” Habibullah said. “My successes and the experiences I had in these first few months have made me want to support other refugees.”

Habibullah spends many hours of his time as a volunteer helping other young people, whether that be in the pool teaching children to swim through Aquatic Tutoring Australia, or mentoring young footballers through the well-being football program as part of RISE-Coffs Harbour.

“Since settling here I have had success in football, surf lifesaving and mentoring others. I play semi-professional football for the Valentine Football Club in Newcastle and I completed my bronze medallion in surf lifesaving,” said Habibullah. “When I was training for my lifesaving Bronze Medallion the ocean was very difficult for me. But I persevered and overcame some very hard challenges to stay safe in the ocean to complete that course,” Habibullah said.

Habibullah also gained confidence and made friends by participating in the NSW Service for the Treatment and Rehabilitation of Torture and Trauma Survivors (STARTTS) youth program, which aims to bring young people of refugee backgrounds together to learn how to communicate, play, live and learn together.

“I made connections by attending the STARTTS youth group and I met new people who were involved in this program. This continued as I made contact with other new people who I came across in the programs. I talked to everyone and took each opportunity offered to me.”

Talking about his future goals Habibullah said, “I want to encourage other refugees to reach out to their communities and participate in community activities.”

WIN A SLICE OF THE SUNNY COAST WHILE SUPPORTING THE CLUB 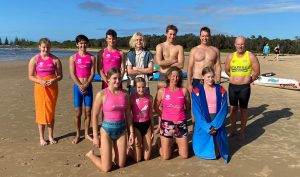 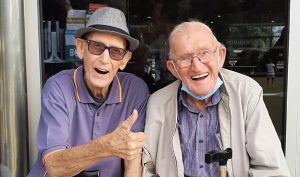